Your Titties And The Law

So I've just had all my yearly checkups and they've all come back sterling!  I'm back in fighting trim, ready to rumble, feelin' foxy and funky fresh, and then I get the results from my mammogram.

When I get a mammogram, I give the technician a lot to work with. She doesn't have to do a lot of pulling and shaping to gather up enough flesh to squish.  It's just 'blabap!' on the platen, like a slab of raw beef on a scale, and 'zap' I get another dose of roentgens toward the cause of keeping my girls cancer free. 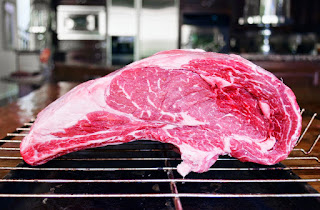 I get my results in the mail.  "We are pleased to tell you that your results are 100% normal! (I have medical proof that something about me is 100% normal.  I am hanging onto that shit, believe me.)  And then, appended there at the bottom, I get this message:

Washington State legislation requires us to inform you of your breast density.  BREAST COMPOSITION:  Your breast tissue is almost entirely fatty (not dense)

I was a little off-put by this at first.  The State of Washington, no less,  is telling me that what I've got is basically lard with nipples.

We had to take the Biker in to get his oil changed and his tires rotated.  Nerve entrapment runs in his family, and so they made two incisions in his right arm, wrist and elbow, and sanded away all the excess bone growth, and voila! No more problem.  It was pretty basic stuff, but now I'm stuck with him in the house for about two weeks.  I mean I'm happy he won't put himself through what his father, The Playboy Of The Western World, put himself through by being an Old German Dude who is made of cast iron and scorns the work of medical science because he is an ubermensch.  My Biker was responsible and did the right thing, and I'm glad.

Now, he used to have that Old German Dude mindset, and some of you will recall the bullshit I used to go through trying to get this man to take care of himself.  What had to happen, finally, was me telling him "All I can be responsible for is me.  I will no longer bother you, your health is entirely up to you." (Now for my part, sticking to that resolution was a biiiiiiiiiiiitch, because for me not to nag is not normal behavior.  I was born to kvetch.  You got a problem?  I have the solution and you're gonna hear about it at length until you get  that problem taken care of because I know best.  As you all know.  Which should go without saying actually.) 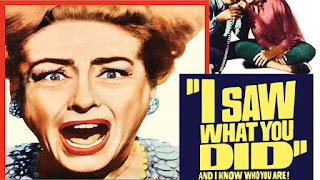 So that's what happened.  And it came to the point where he made a bad decision, and now has to live with the results of that bad decision staring him in the face for the rest of his life, because he was too fuckin' metal to do his physical therapy.  (Am I gloating?  Yes.  Yes I am.  I am a terrible person. Which should also go without saying.)  And he learned from that mistake, because that's kind of a big deal, and so he gradually came around to admitting - at least to himself - that he is not 16 and bulletproof.   Was I relieved? YES LORD.

Now we can have discussions that admit to the fact that we are aging.  It's no longer a touchy ass subject, and believe me, it used to be.  And it's a relief for both of us.

If your health and appearance are a matter of pride, no matter who you are, you are going to get older, and that pride is going to turn into your worst enemy if you don't amend your reality.  Your body is going to change.  You will go through reverse puberty, people. Your ass hair will fall out and turn grey and, just, shit will happen.  Embrace those changes, people.  SNAP THE FUCK OUT OF IT AND GET OVER YOURSELF. 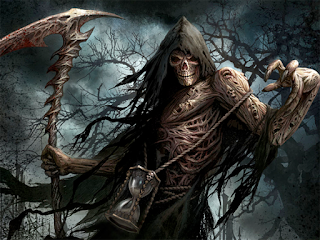 Meet your new boyfriend.  Now try and live up to THAT foxy.

You're living in a body made of meat and meat by-products.  You have a limited shelf life.  Make the changes you can to keep what you have left comfortable, clean and functioning, and live in your new body like a reasonable person instead of an irritating old idiot who drives everybody crazy with their easily-avoided health issues, denial and bitching. Nobody thinks you're brave and nobody admires you.  What they are is put upon and taken out of their own lives by your continuing to be a stone in their shoe! GET WITH THE FUCKING PROGRAM!

Whew, I feel so much better now!  I needed to nag somebody!  Thank you for being there, my invisible Internet darlings. Consider yourselves well and truly nagged - and you best keep it in mind, because while I may have decided not to nag my husband.... 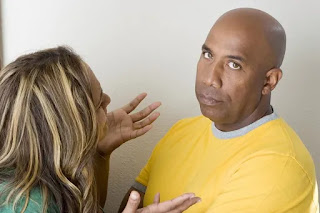 I have a few friends like the biker.
they refuse to see that they are no longer in their 20s but 50s-60s.
of course, they are guys.
a main complaint amongst all of them is: "I'm fat and I need to starve myself!"
FUCK DAT SHIT!
ya wanna eat pizza, not a lettuce leaf!
ya wanna drink a beer, not lemon water!
I get so sick of listening to them whine!

You had me snorting at the "judgement" of the State - "basically lard with nipples"..!

I feel like that sometimes when I look in the mirror.

I wouldn't worry about your ample boulders. At least your not in the Itty Bitty Titty Committee. And sugar plums....if your hubby still likes spanking your skin steaks....enjoy!!! Had I been straight I'd loved women with large jahoobies!!!!

Thank goodness your titties are in fighthing form.

I'm a year overdue for my mammogram becasue I don't want to go to the clinic in the middle of a pandemic.

'blabap!' is my new favourite word.

Kind of shuffling uneasily because I've quit doing some exercises that I'm supposed to do. Will go away and do them. Some of us need nagging.
Sx