OOOO children my Biker has himself a new 'Nom de Internet'!  He is now and henceforth to be known online as... 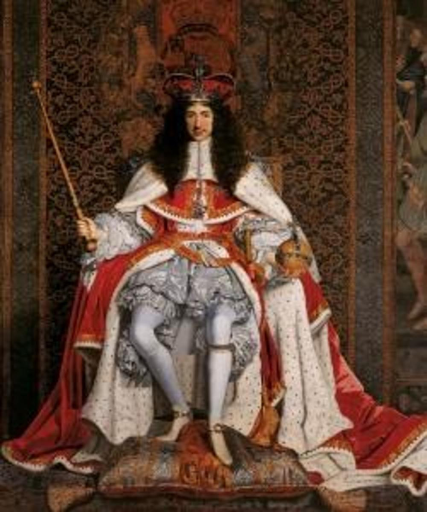 That is supposed to be a badass warrior king all covered in jewels with a sword and shit but the internet is not complying with my wishes, so imagine this dipshit up above here, only more studly, like this dude down below here: 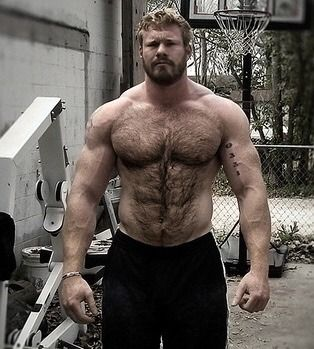 THIS DUDE, WITH A SWORD.

The reason comes down to ornamental squash varieties.  I'll skip the extraneous explanations.  When a man brings you, unbidden, a bushel of exquisitely malformed squash, he becomes your

We tried 'Precious Star of Aegypt Eld,' but he didn't get it, so I tried 'Priceless Jewel of Magnificence' but he thought I was saying "Jewel of monstrance' which is an entirely different and Catholic cup of tea, so I gave up.  And to think we owe it all to a bunch of lumpy-ass squash.  God is great.

We have got some political kids in this neighborhood.  We are repping hard for Team Blue-State Dems, with yard signs, bumper stickers and even a rather large banner nailed up high on the actual house, so the rednecks in their jacked up 4x4's can see it.

All the new kids in the neighborhood love us (for some ungodbeknownst reason) and every single one of them rode or glided past and gave their views on the subject.  There are some Trumper kids out there, and there are some LibDem children fighting the good fight.  We had us a regular civil, mannerly child debate going out on the sidewalk out front for quite awhile yesterday, about seven kids out their with their bikes, scooters and skateboards, all discussing politics, and not one of them older than 12.  Kinda gives you hope for the future.

I will not be getting a new computer any time soon because WhaalMorte (The mart that sells walls) borked my order TWICE.

Now WhaleMark online wants you body, soul and dna.  You have to go through all kinds of horseshit and info and filling out of all your vital statistics just to order something.  You end up with an account whether you want one or not. (Unless you're willing to go through one hell of a lot of screens and info and links and FUCK IT.  I was not; ergo, unwanted account with WohlShart.)  After waiting patiently, I went back like a cringing dog and checked on my order, only to find it cancelled once again.  Really?  Too much for your sad ass to deal with? Funny; Crate and Barrel didn't have that issue.  How strange!

I deleted that bitch. And I did it super undercover.  Now do I believe that WhoreFark actually deleted my account?  Yeah, the same way that FaseBukk deletes accounts; which is, NO, NEVER.  Neither does KuAHRHA. (sound it out.)  All you have to do is mention the name of that smartypants intellectual question-ass site online three months after 'deleting' it, and it reactivates.

Do I sound old and paranoid?  Yes.  Yes, I do.  And yes, I am.  If I can keep them guessing, then I will.  I don't smoke dope anymore so I need something to keep me amused.

Pet Teenager actually made it all the way to Las Vegas and her future.  She is on her way.  We are still in laborious contact (kid insists on texting and my poor dumb phone does not make that an easy task) and she knows that if it all goes to hell, I will be there.  I am stoked, and I am scared at the same time.  But still... imagine getting your drivers license, and then making your first long trip three days later, over unknown roads, from essentially Northern Canada to Nev - fucking - ada!!!  She did that without a hitch!  This kid is going to own us all.  It WILL happen.

Hell I had some cocktails tonight. I don't like any of them big box fuckers. I can live with target. And that amazon company? Fuck them. I'd sooner sleep with Mr Rourke and Tattoo from fantasy island before giving them bussiness. And I sounded that one out...im too druk to figrue that one out babycakes.

good for teenager! I imagine your man will now want a red carpet and a food taster with THAT imperial title! FUCK DONALD DUMP!

Wow! I am waiting eagerly to see carrot-y gifts he bringeth next season. Or parsnips.

Mistress Maddie: The name of that site starts with a 'Q' and the rest rhymes with 'Whore Uh.' Put it all together and it spells an evil, devious site that loads your computer with all kinds of deep-system files, and is as hard to get dug out as the old Norton Antivirus program was. GRRRR! I'm gonna set The Bejewelled Beast on 'em! NO you cannot borrow him.

anne marie in philly: I just vacuumed the carpet; does that count?

dinahmow: If he can top these alien excrescences then I'll pass out! These things look like...a horrible alien disease spore, if it was the size of an ornamental squash.

Hey, sweetpea! Your Biker is glorious royalty for delivering wholesome vittles to the family table. (That is what he delivered, right?) I haven't been to WallyWorld in more years than I can count, so I have no words. Good for the kids around you to take an interest in what's going on. I'm hoping that this year more people wake up and smell the shit that's been rising in this country. Take care, be safe, and you know the drill! xoxox

If I was allowed to vote in your election, I would. Now more than ever.

savannah: SAVANNAAAAAAAAAAAH! Girl, I don't know where he found these things, but they're so ugly and warty and freaky that I love him forever. I am also impressed as hell by the farmer who was brave enough to pick these things. I'd have dumped gasoline on them and lit them on fire, while reciting the Lords' Prayer.

The Mistress: I was so dazzled by your...deigning to comment on my lowly blog (!!!) that I commenced spasming and convulsions and typed a bunch of bullshit. I done deleted that. Here's my plot: you and I get married. You get citizenship, vote, and we get divorced. The fact that we'd be committing dual international bigamy notwithstanding - we need your vote! LOVE YOU MJ!!!!!

Brilliant idea but I'm taken. I'll do the next best thing. I'll re-install you on my Blogroll if I can figure out how to do that. When you left for Facebook, I thought you'd never return and after moping about for some time, I removed your link.