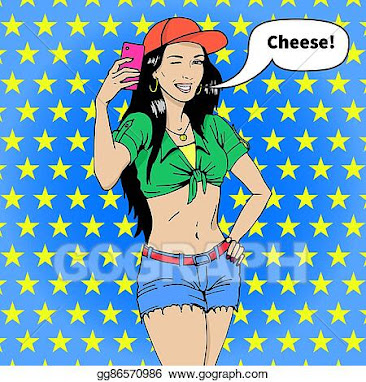 Turns out there is a metric shit-ton of recipes and videos out there about how to make this stuff.  I am armed and ready as I'll ever be when it comes to preparation. Everything is laid out, and I'm just waiting for the milk to heat up.  Then the magic happens. My only worry is that the leg of pantyhose I'm using to drip the curds doesn't fail me.  I shoulda got size large instead of medium.  Man, those first world problems suck.

Thank you Vancouver Island, British Columbia for being where you are, sheilding us from the two  'cyclone bombs'  that hit this last Sunday and Monday.  What we got here at the Rancho was a typical Autumn smackdown. What Vancouver Island got was apocalyptic.  The seaward coast got a beating, but it was the strait between the island and the mainland that was a screaming blast channel of oh fuck no.  If I have any B.C. lurkers out there, I sincerely hope that you came through that OK and that you're doing fine.

I'm using a Canadian weather station just over the border to track my weather, because it's in the exact same microclimate that I'm in and shares the same geography.  (If you stand in the right place here in Sumas you can actually see the light on the automated data collection site just over the line.)

I followed the course of the weather all through those past two days and it was frightening to see the kind of extreme weather phenomena that Vancouver Island was taking.  The winds hit the island from the West, went south down that coast, then took an abrupt turn at it's southern end and headed straight north through the strait!  I keep thinking of all the beautiful homes and the yachts and docks that must have been at the mercy of that wind, the flying debris, the waves and the sideways rain.  That rain was hitting my house like a firehose. I hate to imagine what it was like there.  So hey, Canada, get in touch and let me know how you're doing, OK?

For weather geeks: Check it out here -

We are getting those high winds here now from the cyclone bomb your talking about.

It's causing hell on my coiffure today puddin pie.

Yes please, let's see some beauty shots of that wonderful Paneer when you're done! All of a sudden the weather forecasters over here in New England have latched onto and are calling our looming weather event a 'cyclone bomb'. For cripes sake Frank! (as my grandmother would say) it's nothing compared to what happened on your side of the planet. Geeze, it's a typical fall Nor'easter over here. Big deal. The wind blows, it rains a lot, and all the pretty fall leaves are knocked out of the trees. They need to pull their panties out of their cracks. Wait...am I being too dramatic?

The first storm of the season is always a bit of a doozy. Sad that two people lot their lives on Preston-Fall City Rd when a Cottonwood tree fell on their car. Terrible timing! I saw the picture from Eastside Fire & Rescue. So sad. I take that road when I need to get to I-90 and I don't want to do all freeway driving or there is an issue with 405. We're strongly considering moving to Vancouver Island. We love it there and with so much uncertainty about the 2024 election. If we're serious, now is the time to do the planning for it.

I hope your Paneer is a smashing success!

Pics of the paneer, please!

We were drenched with rain for one day and cold weather, but it's good now. xoxo