The Future Is Now! 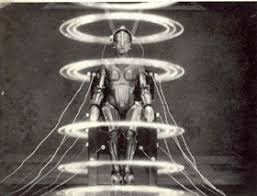 Me in my newly updated home, chillin' in my electric throne, all metal and shit.

Electrical service up to code and brand spankin' new from the pole to the plug-ins! A clean attic that is entirely innocent of dead starlings and heaps of old remodel detritus past!  And as of 12:30 today, FULLY INSULATED!

Hell yes!  I have polkadots all over the outside of my house since we went for blown-in insulation, and yes, I'll have to go around and seal those, but the heater hasn't gone on since they left!  It literally feels like a different house altogether!  Rancho FirstNations rises from the mire to reach for the stars!  Somewhere a horse neighs!  A flock of birds darken the skies! Lightning strikes a distant hilltop! I CAN LIVE IN MY HOUSE AND NOT FREEZE MY FUCKING ASS OFF!!!!!!

So naturally, I decided to watch 'Aquaman' to celebrate.

It is a very bad movie.

Of course, like everyone else, I am not watching it for the plot. 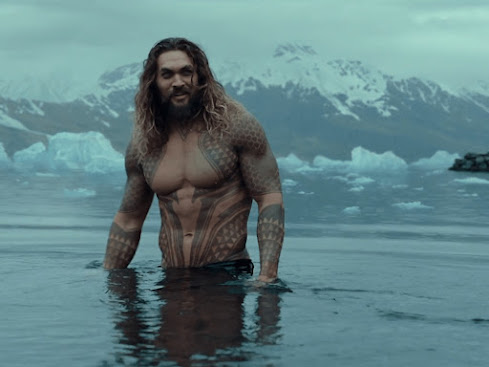 Superhero movies don't need much of a plot, of course. What matters is making the action, props and backdrops look credible and all of a piece.  Aquaman is just a whole lot of no style, bad CGI, and Jason Momoa wearing jeans to swim in the ocean.  WTF jeans. You'd think being Aquaman he'd be ready to deploy at a moments' notice and always have a banana hammock on under those Wranglers, but no. Kicks off his shoes, though.

How do I know so much about swimming in the ocean in jeans?  It's a thing in Oregon, where most of the beaches are gravel and there's a lot of interesting cliffs, rocks and huge piles of giant beach logs and trees and wrecks and shit to climb around on.  You don't plan on swimming, but you're near the ocean and things are slippery and covered in barnacles and old rusty spikes, and you'll probably fall off something, so you wear jeans and cheap tennies. And when you do fall in, it's not fun. It's cold, sandy, smelly and salty. You chafe and bitch for the rest of the day. So would Aquaman.

What I have enjoyed lately is 'Suicide Squad' (despite the overbearing presence of Will Smiths uninteresting character,) and 'Harley Quinn - Birds of Prey.'  In fact, Birds of Prey is DC getting back to it's roots, when superheroes had a sense of humor and weren't all dismal, angsty carnage junkies in weird costumes.  Plus hot women who kick ass WITHOUT being metahuman!  About fuckin' time, DC

I made the mistake of trying to follow a curry recipe that I'd seen demonstrated on a cooking show.  There is no way you can make a proper curry without the right utensils, come to find out.

Heretofore I'd been doing my best with a broad, shallow frying pan and making all kinds of mess, trying to strain tiny ingredients out of hot oil quickly, using a ton of paper towels, strainers and bowls, desperate for curry. 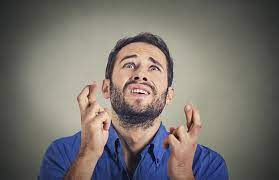 The indignity of Curry Desperation. It isn't pretty and it isn't pleasant.

After watching the nice man from India make his curry, my brain finally kicked in and I dug out my big ol' cast iron chicken fryer from about ninety-some years ago and cranked it up.

My high-sided chicken fryer with the lid was the TICKET.  Here this dude on television had been merrily straining and frying and seasoning and adding and subtracting and flipping shit around using something like a deep, high-sided wok.  Well of course he wasn't a mass of orange oil stains and onion fragments; he had a decent pan to work out of.  Once I had that chicken fryer crackin', it worked like a charm! AND I HAD CURRY!

So if you've been struggling to make curry, buy one of these beasts.You can get one new, but they're expensive -$40.00 is about midrange - and you'll have to season it in the oven about five-ten times before it's ready to use. Do you want to spend two days oiling, baking, cooling, and burnishing a seven pound mass of iron? Lid and all?  No you do not.  And no, the new ones are not pre-seasoned for sour birdshit. They're just blackened and have had a spritz of canola oil. That is not seasoning. That is a recipe for culinary disaster.  The solution? 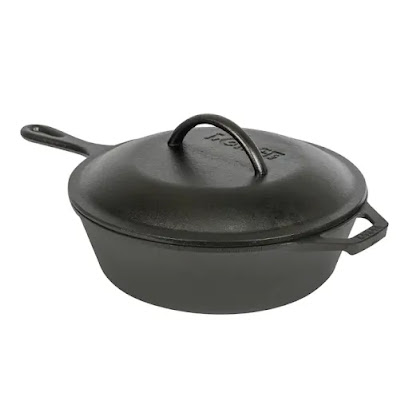 Here is what you want.  High sides, two handles and a domed lid with a loop handle.

Get one from an antique store. They're usually cheap, because they don't display particularly well. They're already deep-seasoned, too.  All you'll have to do is wash it out and give it a couple of fresh seasonings in the oven and you're off to the races. You can use it as a Dutch Oven. You can deep fry with it on the stove top. You can even make bread in it! These damn things are handy as all get-out.

As for mine? I inherited mine from my mother in law, who inherited it from her mother, so free, so HA.

Wise words, indeed. The "other half" is a chef, and swears by "the right pot for the right recipe".

It's no coincidence that so many Indian recipes are actually named after the pot/dish/container in which they're cooked - Balti, Tandoori, Karahi, and so on... Jx

I'm with you on Aquaman. That is a whole lot of man girrrrrlllll! Like you I immensely and genuinely enjoyed Suicide Squad, though I did enjoy the first Wonder Woman. Gal Gadot is like Salma Kayak for me, I could tap her if I had too!!!!

Jon: The other half is absolutely on the beam. My Biker is the same way. And they're both right! Now rather than go out and buy yet another specialty kitchen utensil (yes, we have a clay tagine and use it because we are super awesome like that) I'm happy to have been able to make the damn chicken fryer serve yet another purpose. Our kitchen is our playground and we don't cheap out, but man, I'm running out of room for things!

Mistress Maddie: OO, now I have to watch Wonder Woman! I rely on your taste implicitly!

I don't strain anything out of a curry. I like seeds and leaves and stuff and they've always been left in when I've eaten in India. I agree that a pot with room to stir everything is good, though. I use a wok or a Le Creuset casserole normally, but it depends on quantity. Do you make your own flatbreads? I always make naan, though I would like to try others, just haven't got around to it yet.

Z: Hey gal! The curry I was making, per the lovely man on television, had you season the oil with powdered mustard and cumin and then strain them out before they burned, fry the chicken in that oil, take that out, put in onions and peppers until they were golden, take them out, put back the chicken, add more spices + the all the stuff you previously strained out, continue cooking for 20 minutes, add a slurry of starch and yogurt, take off the fire, dip out the oil several times, return to the heat on the lowest setting and let it heat for an hour. I went into it specifically to copy technique, which in this case seemed unnecessarily complicated with all that inning and outing, but it really did make a difference! As for flatbread, I used to make it all - naan, tortillas, pita, the works. Now, I buy, because life is short and flatbreads are cheap and I am lazy.