Shit Back Together, No More Robins

Life is good!   My little feathered tormentor has finally decided that Reflection Robin is just a fact of life and he can't do anything about it. 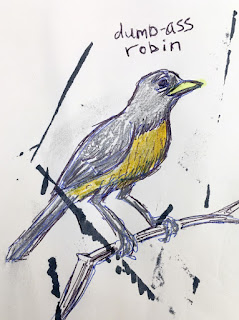 And in another week I can take all the plastic bottles down from the shrubs and trees...that look demented...and recycle those.  I'm looking forward to it.

Getting my new medications adjusted has been quite the interesting trip.  It's ongoing.  Upside:  I'm mildly high until about 1:00 in the afternoon, when the heebie jeebies start knocking at the back of my brain. "What if you have cancer and you don't know it? What if someone has been watching you through binoculars for years here in town and they're going to kill you?  What if your husband is in the hospital with a heart attack right now and it's just nobody has called you yet? What if we get shitty insulation and next winter - no I can't face another winter - OH GOD NOOOOOOOOOOO" aaaaand FirstNations takes herself a Valium and a couple of mood stabilizers. 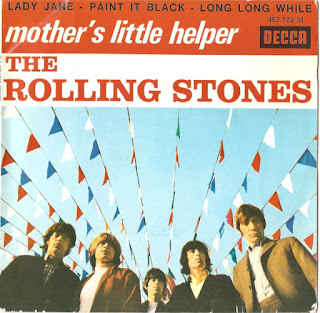 And I chew them.

They do not taste good. 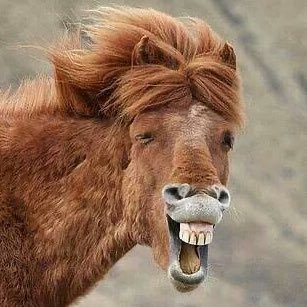 Just thinking of you makes my nipples tingle, baby.

I was having dreams so jam-packed with activity and people and shifting storylines that it was waking me up. Remember those rooms in electronics stores where there were twenty-five televisions all tuned to the same channel?  Imagine that room, but every television is on a completely different channel, and the sound is cranking.  Yeah, sleep  through that shit.

Another strange thing that happened was that I was waking up and not being quite sure where I was - the house I grew up in, or the house I live in now, or the house I was just dreaming about.  Or waking up not knowing which direction I was facing, which is hard to explain so just take that one on faith; it's weird.

That's a mild form of hypnogogic hallucination.  And that disorder is common on the ground. Ten percent of the population have it.  Stephen King has it.  (Explains a lot, right?)  In fact Stephen King has a subtype called 'Old Hag Syndrome'. 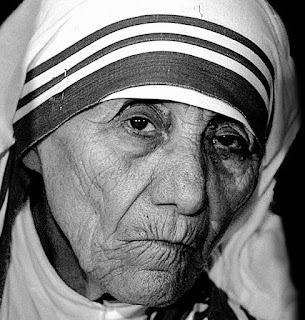 You wake up paralyzed with a horrible old woman sitting on your chest, trying to strangle you, or just generally being a scary bitch.  Whole towns in Africa have this form of HH.  It runs in families.  Now why so specific?  Why not...a small cow? 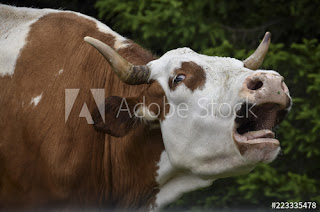 I'M PISSED OOOOFF!  I'M REALLY PISSED OOOOFF!
Right? That would be fucked up. You wake up paralyzed and there's a small angry cow standing on your chest looking at you? Why not a cow?  I do not have the answer to that question.

Anyway.   You know what I did to celebrate getting my shit together?  I took all that free money that Mr. Biden sent me, went online and I spent $214.00 on clothes.  Thank you Uncle Joe.  Now the world will know that I love Jimi Hendrix. They will goggle in wonder at H.R. Gigers image 'Alien - In Space No One Can Hear You Scream' plastered all over my tits. The will know that I work in the Science Department of the USS Enterprise. They will know that I am an alumnus of Miskatonic University. People will see that I like John Lee Hooker.  They will be exposed to the idea that I hope that they will 'Live Long And Prosper' but they won't be able to read the message as such because it's written in the Vulcan ceremonial script tanaf-kitaun.  Not Gotavlu zukitaun; pfft. Tanaf-kitaun. Yeah that's right. 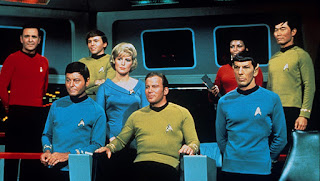 I was looking at my clothes a couple days ago while I was folding laundry, and realized 'Shit, my stuff is seriously beat!  That will not do!' (This is the kind of everyday thing you miss when you're working on a case of depressive psychosis.) So Uncle Joe bought me some killer dorklord t-shirts, paid for some new pairs of pants, and a lot of socks.

Tell ya what, I'm hooked.  Buying clothes online is The Shiz.   And I completely replaced all my shit for $214.00!!!  But the best part is not having to go to a store full of icky freaky germy people, spend my gas money, and probably not find what I want.  You can't go into, say, Penny's, and grab an H.R. Giger t-shirt.  Nope. 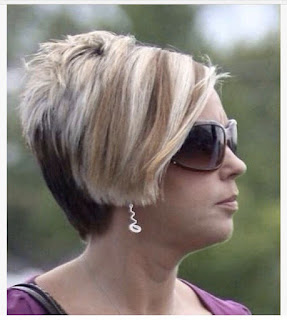 "Can't you go check in back? What do you mean you don't sell those here?  I've bought them here before.  No, I'm upset.  I'm really upset.  I want to talk to a manager.  No H.R. Giger T-shirts in stock like you expect me to believe that? Ha, you're just too lazy and ugly and stupid to go check. I'll stand right here.  Everybody?  Everybody?  I want you to look at the laziest excuse for a clerk in America right here.  She won't go in back and check and see if they have my shirt in stock.  It's ridiculous.  Why is the manager taking so long?  I'm going to sue you and this company for my time.  I mean it.  My time is valuable.  I'll do it."

Go online, you find nothing BUT H.R. Giger T-shirts, man, you just type that shit in!  I want grey, straight-leg women's trousers? With pockets?  Type it in. Order it. At your house in two days. Boom.  No screaming children.  No internal combustion combusted.  No lines, no waiting, no droplets. Aaaand I have a new H.R. Giger t-shirt! Hell yeah!

I too shop online; I don't want to be around anti-maskers, anti-vaxxers, assholes, ignorant MAGAts.

I have not been shopping in over a year...and Im not a online shopper for anything, but books from a little shop in Philly. So I am and will be fucked. I 98% of the time only shop local.

Now toots, if you can't do another winter there, leave First Nations and head east...we can winter together...I have all the hootch you'll want.....you bring the Valium and mood stabilizers lambchop.

I don't generally shop for clothes online - I need to see, and maybe try on, clothes "in the flesh" (so to speak). I'm tall and long-limbed (and have a bit of a "cider-belly"), and so many items are too short, too narrow or, when you see them, the wrong colour or style for a lady of my venerable age. Our clothes shops opened on Monday after five months, and I have no compunction about going shopping when I am able to get out, after work or on the weekend. Even with a mask, I have perfected a "death stare" that tells morons to keep their distance!

I had occasional bouts of sleep paralysis when I was a child (including at least two incidents of some old crone sat on my chest, and one with a huge, red-bearded man sleeping next to me - of course , if he turned up now, I'm sure we wouldn't be sleeping). So, prompted by your experiences, I looked it up on Wiki. What a mistake. Halfway down the article is a link to "Exploding Head syndrome" - I daren't click on it, but my curiosity is goading my mouse-clicking finger into action...

So. What about those new clothes? How fab! I want a Tanaf Kitaun t-shirt (my sister gave me a Starfleet science division t-shirt last year which I wore for the first time last week). It beats scrawling it in the sand.

Can you purchased bibs online? Every item I own is stained.